What to Expect When You’re Not Expecting It 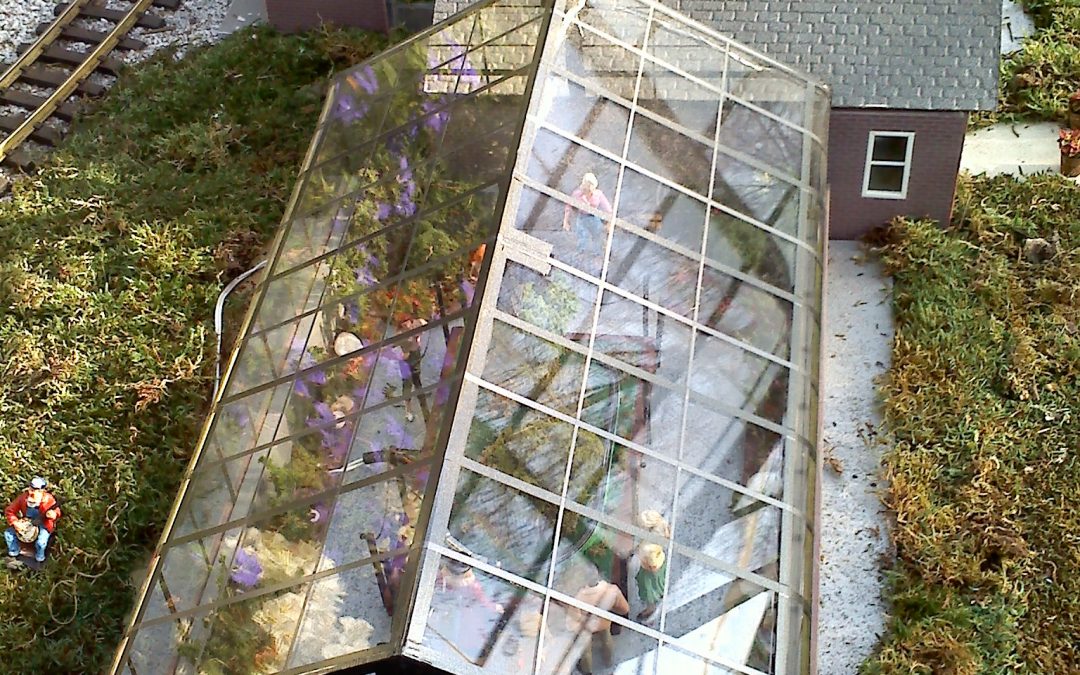 I think I have the title to my new book. Or perhaps it still needs some tweaking: What to Expect When the Fetal Position Doesn’t Clean Your House, Replace Applicances in Your Mother’s House from 4 States Over and/or Solve Your Problems. I honestly don’t know what I expected when I was expecting all those decades ago. Almost nothing of what came to pass. I certainly did not have enough imagination to expect the funny and interesting (insert other praise-worthy characteristics here) now adult children I popped out. But I know I wasn’t expecting that being mothering to my own mother would be harder than mothering my own children. They had no choice there for a while, for one thing and we were usually in the same room, much less the same state.

Pretty much everyone I know is dealing with parental decline in one form or another.  I expect my own children are dealing with it right now, too. Though they would probably say they saw it coming from the get-go….