Things That Don’t Go Bump in the Night 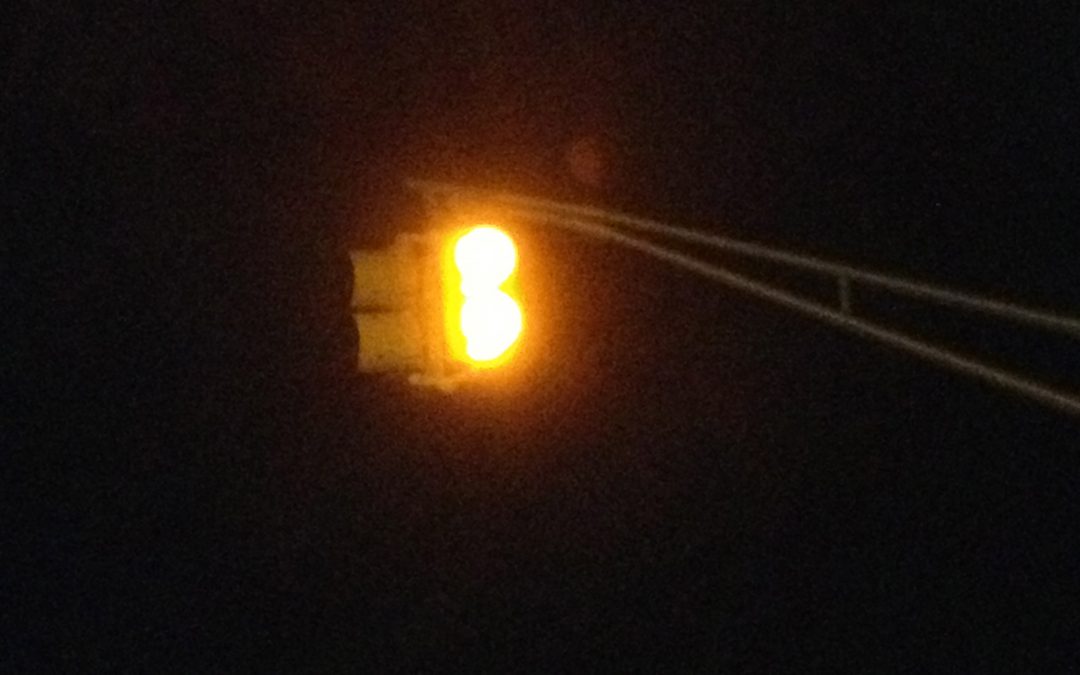 It was a dark and stormy night when my husband and I arrived in Cape May for a September vacation, so we didn’t do much gazing off into the distance as we unloaded what we needed to get to bed. The next night, Friday, the 13th as it happened, I was out on the front porch with a friend around 11 p.m. when we noticed  2 orange lights in the sky moving in tandem though not close enough to be on the same object. They headed west along the beach and then turned south over the ocean around Queen Street and soon enough disappeared. Mildly entertaining but hardly anything to talk about–until one of us noticed another orange glow coming low from the east and taking the same track as the other orange balls. And then another and another. Completely silent and steady. We called our other witnesses outside and speculated all sorts of things: something the Coast Guard base was doing, drone testing, UFO’s or a really meticulous wedding planner showing her stuff. The last was all mine.

We looked forward to the next evening with four more friends arriving to either make fools of us or be foolish with us. A little before 10 p.m. on Saturday, sure enough, the orange balls kept popping up to the east, silently coming towards our house before taking a left over the ocean to disappear–seemingly before they were so far away that we couldn’t possibly have seen them. I think we saw 8 that night over the course of 10 minutes. My usually shy and retiring husband went down the porch steps to accost some people walking along on the sidewalk with their backs to the show and they started pointing and blabbing along with us, wondering what the heck it was we were seeing. One of them had a good camera with a telephoto lens and took a shot, which my husband saw, that seemed to show that each orange ball was actually 2 separate lights. We talked about getting in the car to try to find the source of it–perhaps to Poverty Beach where we could glimpse the Coast Guard Station’s beach, but we were too lazy to do that.

This is not that photo.

I wasn’t interested enough to do the research that one of our friends did. Somebody in 2010 noted a similar scene in Cape May and speculated it had something to do with the Electronics Support Group at the Coast Guard Training Center. I prefer the wedding planner scenario, imagining the rehearsal dinner guests and wedding guests on or near the beach oohing and aahing at the pretty lights in the nighttime sky.  We kept looking most other nights we were there, but didn’t see anything other than a beautiful full moon. When my husband and I walked to The Pier House for dinner one night, I couldn’t resist taking a photo of the light at Pittsburgh and Beach to send the friends who’d already headed home–not with the aliens–as far as I know.

Given that one of my most vivid dreams from childhood was of a traffic light near what is now the Heritage Motel in Cape May giving me lessons in how to walk on my heels, you would be within your rights to dispute the truthfulness of my earlier account. But I’d rather you just tell me what it was.