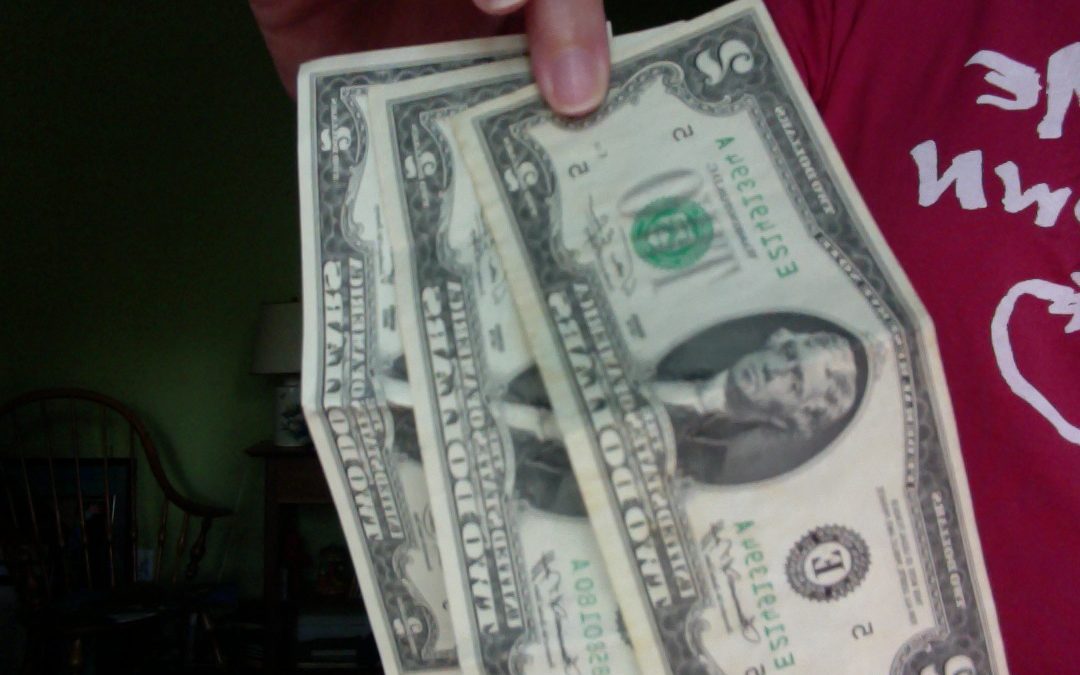 Just back from a brain-jangling visit to the United Daughters of the Confederacy Headquarters. It was open to the public as part of Civil War/Emancipation Day though I noticed the t-shirt they’re selling reframed it as War Between the States Sesquicentennial.

The joint is usually opened to the public once a year, around Jefferson Davis’ birthday in June though its library is open to anyone for a fee. Apparently it possesses two works of fiction– Gone With the Wind and something by Jefferson Davis’ daughter though I suspect some of what they consider to be non-fiction would bear a resemblance to fiction, based on some of the comments I heard from the hostesses.

It is more than a different world–truly a different planet–with lots of sentimental silver and teacups and framed little photos of ladies who wanted their pictures placed in the hallways–one that I was glad to return from. Friendly and all, but wistful about if “only General Jackson had lived, the war would have turned out different.” And “Be sure to get your history from authors from below the Mason-Dixon line. Fredericksburg and south is what you want to get the straight story.”

Lordy, Miss Agnes. And in front of a painting that clearly showed slaves, one woman referred to them as “slaves or servants.”  Wow.  I was one smart-aleck remark from getting thrown out. O brave old world that has such people in it….