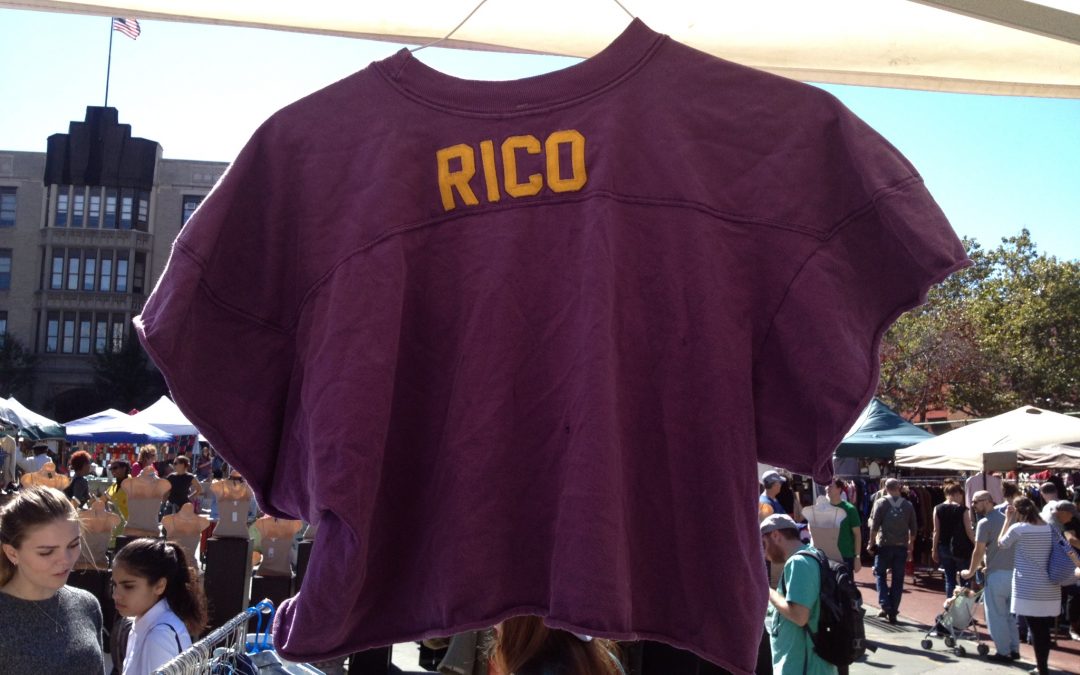 I’m a mild-mannered sort. Until I’m not. Last month while on vacation, I sat on a porch and shamelessly ogled a shirtless guy who ran by the house every day–up and back. Not so surprising in a beach town with lovely weather (the running, that is) but what was odd was that the gentleman in question wore heavy-duty, old-school cotton sweatpants as he ran. The sort of sweatpants not seen since the early 90’s. He was a slow-and-steady runner, of an indeterminate age that made his chest worth noticing all the while not making me seem like a pervert. The perfect combo. I chuckled about him the first day–even being so generous as to point him out to my husband (a well-known appreciator of the human body) when the runner dude made his return trip the first day. Many years ago my father appointed himself the bathing suit police when he sat swinging on the front porch, commenting on all manner of human condition we saw too much of there, so perhaps I was just following in his swing steps.

When guests arrived over the next couple of days, it became part of the routine to be on the look-out for my guy. I fancied that he looked over our way and smiled a couple of times, perhaps because he heard the herd of us  rushing the porch to see him, but I might have been making that up. There was a lot to notice during the week. He alternated his sweatpants from light blue  to navy blue to maroon, but with the exception of one day, he always ran shirtless. I was a little disappointed in him one rainy day when he donned a matching hooded sweatshirt–mainly because of the hood.  I saw him running in different parts of town, but for 8 days straight, he was out there. One of our friends named him Rico for no apparent reason. Perhaps the idea of my running away with Rico–I think I could have kept up–and I did in fact wind up behind him one day on one of my runs–sounded just right.

And then we were on our way back home. Poor Rico was probably devastated. A week later one of our friends was at a flea market in NYC and found his shirt.

He left his shirt in New York City.

Still, I have to believe–slow and shirtless wins the race.