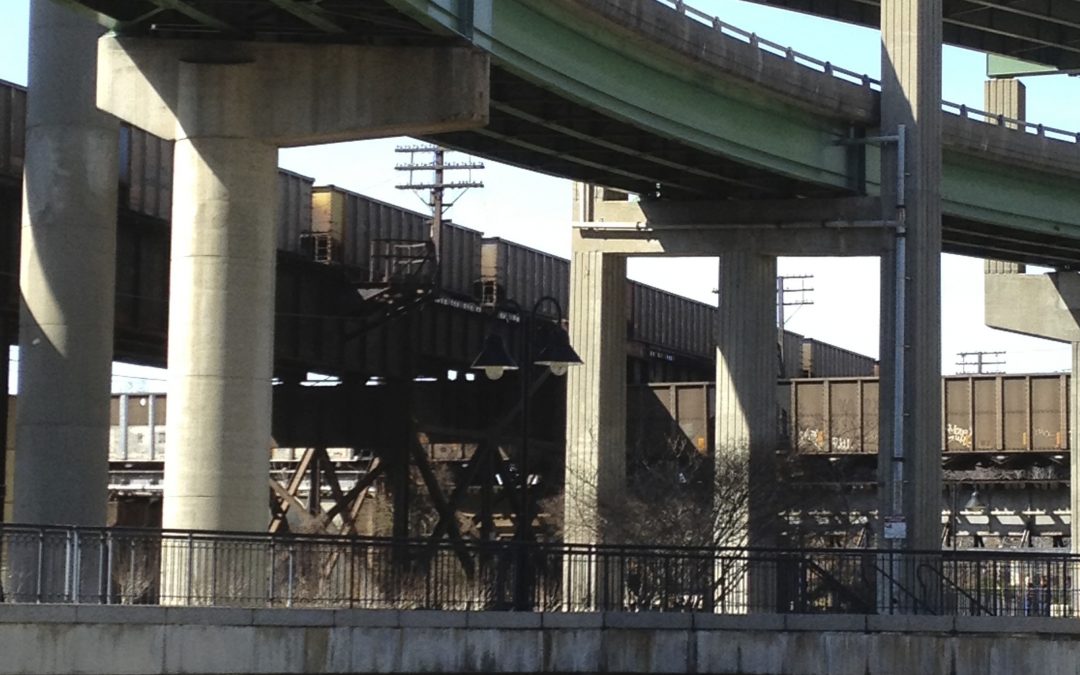 The firefighter oath my son swore several years ago said all sorts of things I expected it to say and several I didn’t. Didn’t expect them to uphold the constitution of the U.S. but glad they won’t turn fire hoses on us. Did not expect that they are promising to protect only Henrico County citizens. Sure it’s not how it works, but a by-product of our not so regional cooperation.

and I often added that at the start of the Civil War,  five railway lines converged in Richmond, but none of them were the same gauge, so not exactly the most efficient system. Echoes of how regional cooperation in these parts too often doesn’t connect and go much of anywhere and how the sort of beltway around the city includes 64, 295, 288, 95 and 895 and no one in her right mind would want to experience it.

Hit 30 #Storystorm ideas just now and the pump is primed for more! Thanks @taralazar and all the contributors who inspire! #kidlit #amwriting