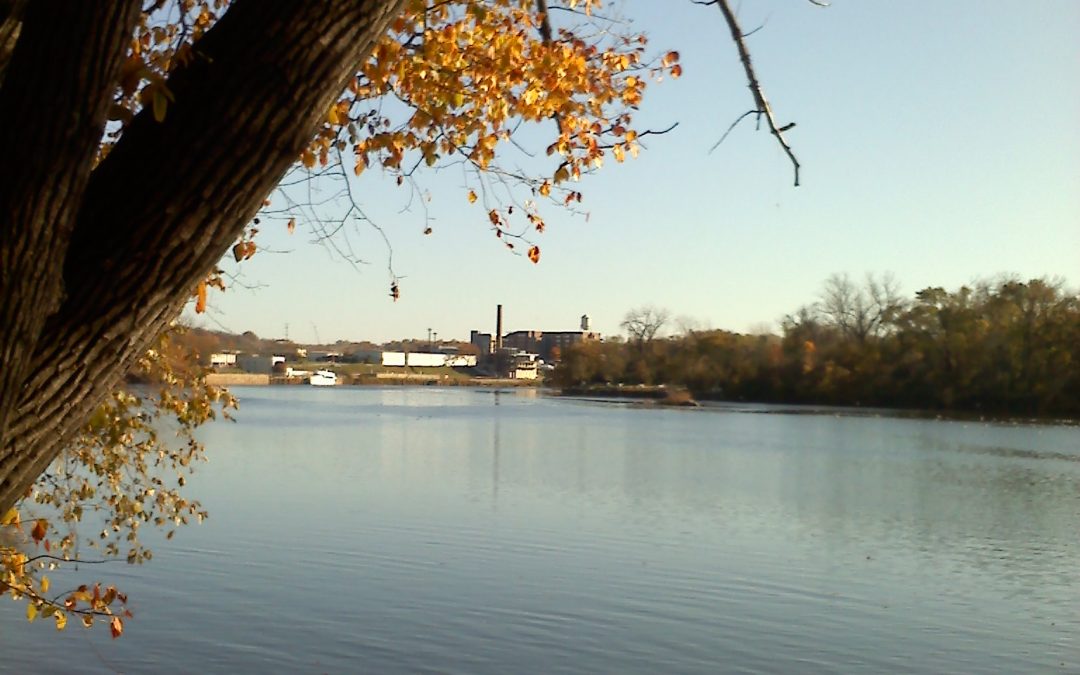 So I am late to this party, but it should count that I’ve been stewing about it for weeks, nay, months, nay centuries. Must I say again how tired I am of Richmond being highlighted in the year of 2012 as the capital of the Confederacy when the Civil War has nothing to do with the issue at hand? Long time ago. It’s been the capital of Virginia for well over 300 years–for good and ill when the legislature is in session. It’s been on a beautiful river forever.

I especially cringe at it when a writer or correspondent leads with the C of C when the rest of the story has absolutely nothing to do with history. One of my favorites of late was the real estate segment on The Today Show that shows what homes are listing for around the country. Here is the Richmond.com version. On Jan. 12th, a house from my part of town made the grade, and the lead-in was: “Richmond is the state capital and was also the capital of the confederacy during the Civil War. This home is nestled on a private cul de sac lot within walking distance of the James River….”

Wow.  That is some truly bad writing. The confederacy reference is hysterical. And lazy. And irrelevant. Now if the home were on Monument Avenue or in Jackson Ward or was a grand estate built just pre- or post-Civil War by all means, lay on the C of C as much as you’d like, but a tri-level in Stratford Hills? Unless the house is sitting on the grave of Robert E. Lee, I think it’s just a tad off point. At least walking distance to the James gets in there–which is what will sell that house. Even if there’e no statue of Traveller getting a drink from the James at Pony Pasture. I think I’ll do some writing for the next real estate segment. “Boston is the state capital and is where Brits shot a black man at the Boston Massacre. This home is tucked in a suburb nowhere near anything I’ve just mentioned. Dallas is in Texas, which is frightening enough already, but it is also where JFK was shot in 1963. Here’s a lovely house miles from the grassy knoll.”

Within a week or so of the Today Show bit, we were treated to a piece about Richmond as the most under-rated city in the U.S. from the Huffington Post that also led with “As the former capitol (sic–oy vey, these people can’t even spell) of the Confederacy….”  No matter how many complimentary (and often vapid) things the writer says afterwards, I am not amused. I do not deny that Richmond was the capital of the Confederacy for four years. But that doesn’t say what people think it says about Richmond. It was a complicated and fascinating place before, during, and after.

Doth the lady protest too much? Don’t think so.