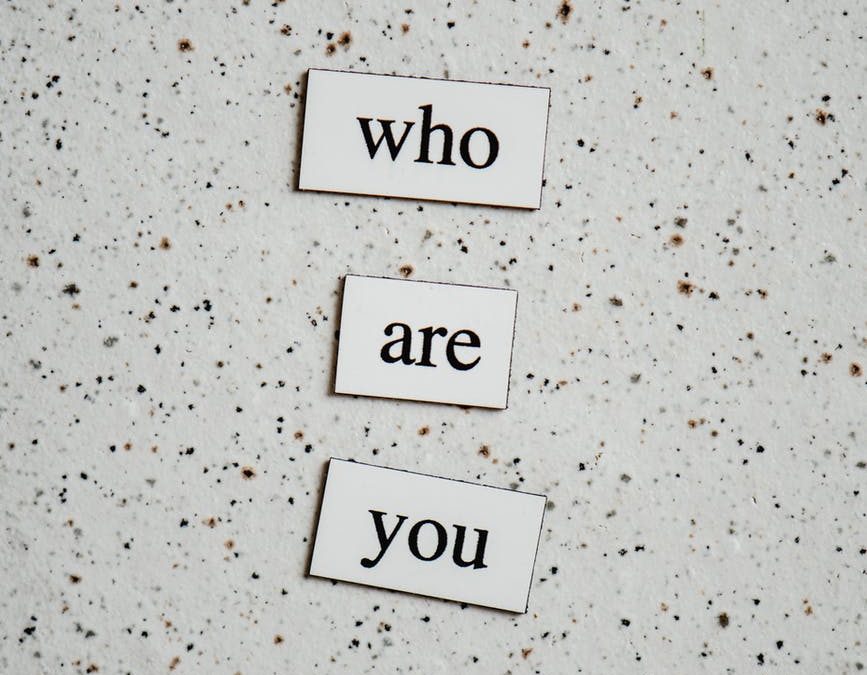 Who knew that with a name like Maureen Egan, that, if I am to believe the DNA results from a sister, I am actually 23% Scandinavian?! That explains all those Ikea pit stops. 13% Eastern European might explain my occasional sullen-ness. (It’s ok–I can stereotype almost anyone now since I’m one of them!) 52% British Isles is pretty ho-hum though had my husband’s family known I wasn’t 100% Irish, I doubt I’d have stood a chance with the guy. And then there’s the 12% Persian/Turkish/Caucasus bit that is not exactly unexpected in lieu of certain hidden family secrets that we can’t quite get into the light. Forget the U.S. being a melting pot–I’m quite the stew, myself. Methinks my husband would prefer to think of me as an exotic, Persian/Scandinavian model who’s one hell of an Irish dancer. Or I could be a Viking. Not so sexy.

I think I need a new wardrobe.