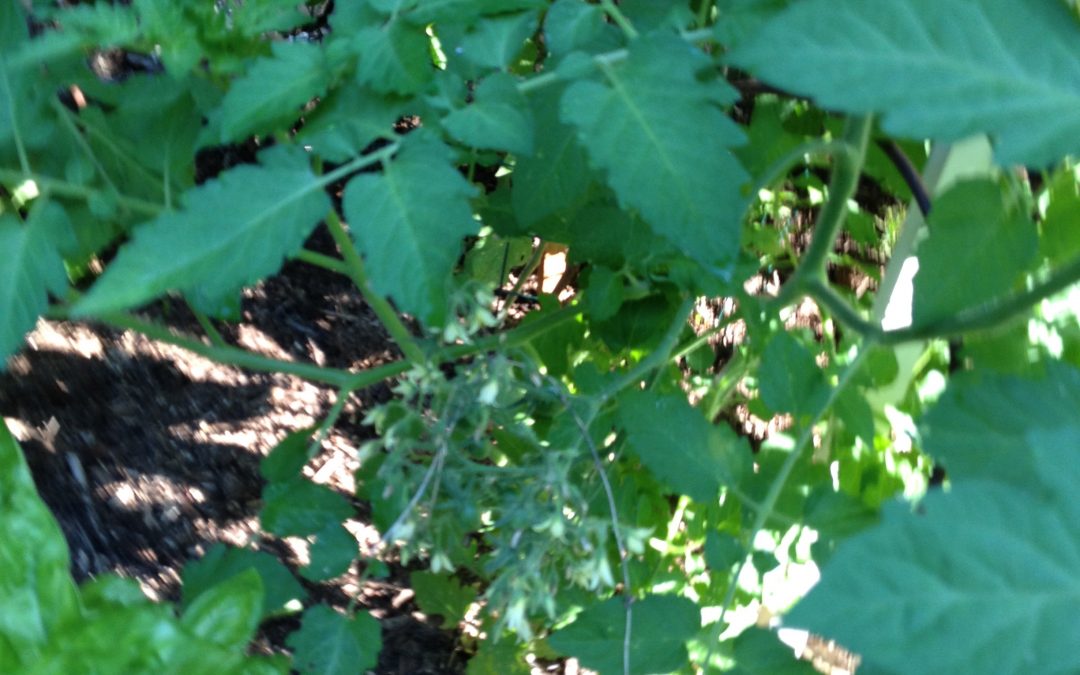 I just finished reading Animal, Vegetable, Miracle by Barbara Kingsolver, with assists from her husband Steven Hoppe and daughter Camille Kingsolver. It’s the sort of book that makes me feel smug and superior compared to people who eat at McDonald’s and slovenly and inferior contrasted to the farm folks–depending on the sentence. She’s a beautiful writer and I wish I could do half of what she is somehow able to do in a year. Or perhaps I wish she would just do it for me. It’s possible I just have the wrong friends–few of whom would be all that helpful processing turkeys. It pissed me off to read that for her 50th birthday everyone brought her plants that she put in their front yard. That is a damned good idea. For my 50th birthday everyone bought me a dozen cupcakes. That was a pretty good idea, too, since I wasn’t hosting legions of friends–just a few–so I didn’t have to share so much.

I shop at farmers’ markets and have joined a food co-op to get more local produce and pastured eggs and meat and chicken. I do this and I don’t do that. I buy local and almost never darken a chain restaurant’s door. I like pulling basil out of my small kitchen garden to make pesto a few times a summer. I’m a big believer in weeding by hand, rather than by chemical and I have shrunk our lawn considerably over the years. I’ve made mozzarella twice and liked the results once. I’ve even eaten twice in one weekend at the farm-to-table restaurant Kingsolver and her husband started in Meadowview, VA, The Harvest Table. All good. I’m sure you’re tired now so I won’t tell you all the bad I’ve done–the plants I’ve killed with neglect, the plastic containers of organic spinach I’ve bought–that sort of thing.

Back to the nature

This tomato plant came from the Meadowview Farmers’ Guild General Store, adjacent to the Harvest Table. I am a neglectful gardener and as I sow so shall I reap. And perhaps weep. I want the plants to be independent. I think they should tie themselves to posts as they grow. Figure it out. Water themselves. That sort of thing. Forgive me, Mother Nature, for I have sinned. But I also bought a Twin Oaks hammock at the General Store, so somehow that works out so that I can feel smug and superior and supportive of the local little guys while I nap in the shade. I haven’t made my hammock, but I can still lie in it. Living la vida loca…