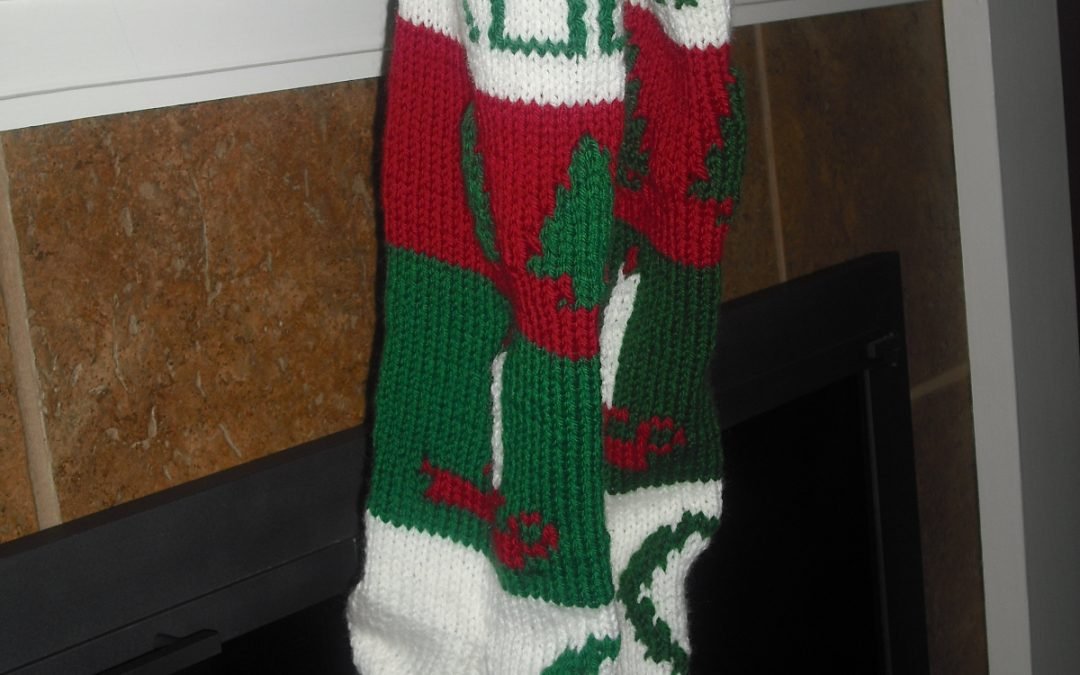 Robert Henri, painter and teacher, told his art students something along the lines of–You can do anything you want to do. What is rare is wanting to do just one thing.  Not a direct quote and he goes on, but pretty close.

Decades ago at a lecture in Cambridge, Mass., Annie Dillard mentioned Henri and the book The Art Spirit and some version of that quote that is more of a paraphrase, and it has stuck with me since. Read the book a couple of times. Haven’t become a mono-anything as a result.

I’m ok with that. I can sometimes envy people who do one thing–overcome by the need to make pottery or chairs or write, obsessed with perfecting something or at least unable not to keep digging in the dirt of whatever it is that they must keep doing. I also get annoyed by such people–especially the version of them who seem to avoid doing the multitude of good citizen/family member/going to the grocery store duties. Lots of famous male writers and artists fit that bill.

I’m not a fan of multi-tasking to the point where you text at the dinner table, but I do like doing all sorts of things–or rather having done all sorts of things. I suspect I’ve learned as much of the ways of the world, me, and human nature by doing the things I don’t want to do or don’t have much interest in as the ones that make me go all Zen. I’m talking to you, financial crapola.

Robert Henri never said what’s rare is wanting to eat Cherry Garcia, knit, read, and write at the same time. Perhaps because it isn’t rare at all.