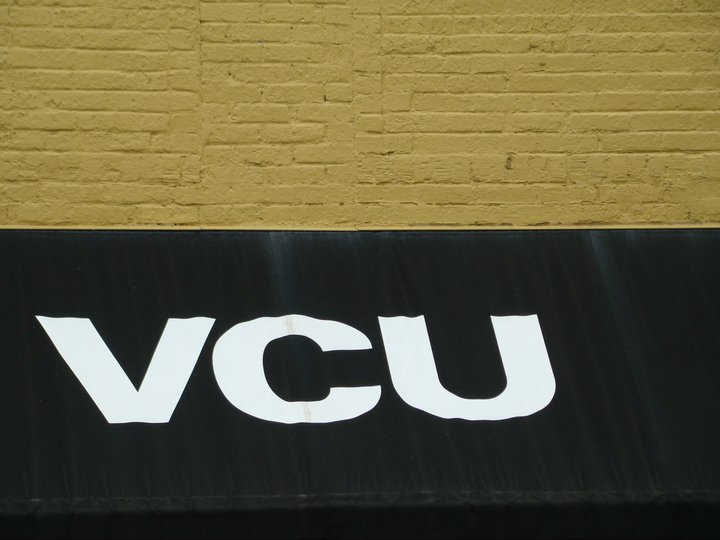 Time has flown along with those eagles I suppose. Or more likely I’m exhausted from cheering on the VCU Rams at the CAA Tournament. March isn’t about lions and lambs anymore–it’s about the Rams! It is so silly how nutty being in a cavernous place like the Coliseum with many thousands of rabid fans can make me. I am not usually a follower. Not gonna do the Macarena. But give me a V!  C! U! Go Rams Go! and I will wave my arms around and yell and give the important letters of the alphabet all I got. The Coliseum seats are old and ratty, but that doesn’t explain why I jumped out of my seat every other play during the Sunday and Monday games. The excitement (and tension) was contagious.

In the scheme of things basketball games don’t merit a blip anywhere important, but I have loved basketball since I was a little kid, going to hundreds of games. Most of my siblings played, I played from 4th grade through college (let us include intramurals), coached many seasons, my own children played, and way back in the day I went to my father’s alma mater’s games–Mt. St. Mary’s–in the glory days when Fred Carter was playing. We were family friends, so when he moved on to play for the Bullets (in Baltimore), 76ers, Bucks, and coach for the Bulls and other teams, I would on occasion be there, too. I am one of the few females who spent time hanging around outside NBA locker rooms and didn’t get a disease. We did eat some very late dinners after some of those games–on school nights, too! It was sometimes excruciatingly boring–NBA games go on much too long–but I am glad I got to see Walt Frazier and Earl the Pearl and Wes Unseld and Kareem Abdul Jabbar and Larry Bird and Kevin McHale and Michael Jordan and Fred play over the years. Sadly all the watching never translated into me having anything remotely close to a move. A shot, yes. But no move. As a fan, I have a damned righteous fist pump coupled with an explosive jump out of my seat. I’ve had lots of practice.

That is all well and good and old news, but the college boys are where my true fan’s heart lies. There is something about a real team. I’ve seen it all season long. They do not get down on each other. Often their opponents, even when the game is tight and could go either way, show signs of dissension and distrust. Coach Shaka Smart, who should be up for national Coach of the Year, knows how to mold the perfect team. As a pretty good bench player myself, and I mean I was better on the bench than on the floor, I really appreciate the way he, all season long, has played all his guys important minutes. That makes people buy in in a way just sitting there on the bench during a game and practicing with the real players doesn’t. Those coaches who roll over opponents and still only let their bench guys get in for meaningless seconds at the end are not my favorite. VCU is not perfect, but they behave as teammates ought. It really is a thing of beauty to see–when they make the beautiful plays–and when they don’t. I’m going to rest my fist-pump for the NCAAs now.