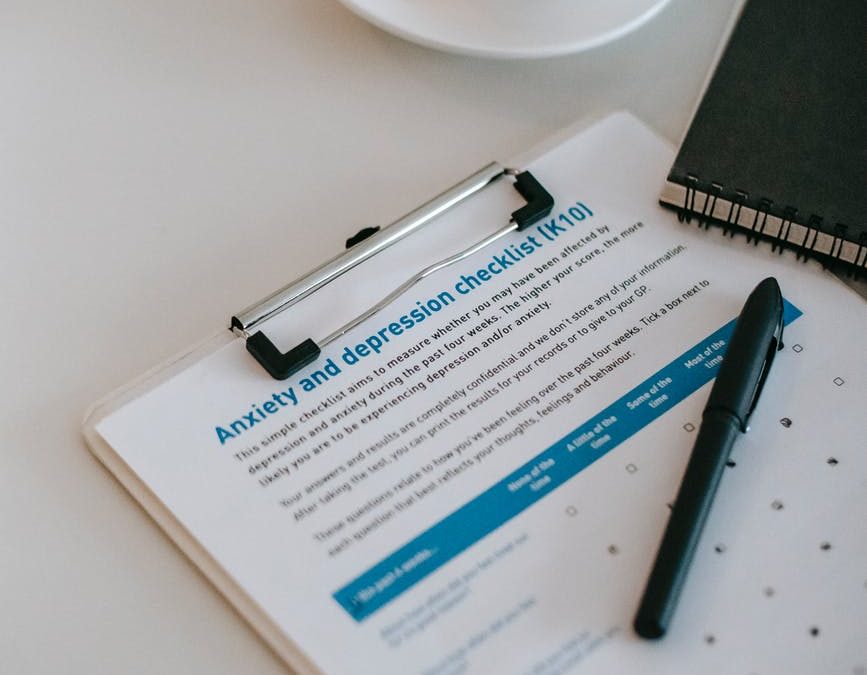 Somewhere in the run-up to my 30th college reunion–which I did not attend–I received a survey to fill out from the alumni office. They’ve never lost me in all these 30 years, but they must keep hoping they have the wrong Maureen Egan (there were two of us in our class at Holy Cross) and figure eventually they’ll find the one who is a billionaire and wants to give it all back to the college. Keep trying.

Of course, they want to know what field people are working in. Under the self-employed spot–after the ones they’re really interested in–investment bankers, stockbrokers, doctors, lawyers–a couple of telling options popped up. There was freelance writer, where it belonged, which is one part of what I do. Right under it was an option I’d never considered and certainly didn’t expect it to have its own line: funeral director. A trick of that pesky alphabet or something more? The two fields have plenty of things in common. Magazines and newspapers keep dying and so do people. Synergy. God knows I’ve been to enough funerals that provide a microphone to people who could use a good writer to make what’s said not make the audience go nutty. See, Yes, I’m referencing my own damned story! It’s sad that I remember the awful funerals as funny stories and don’t remember the good funerals much at all. Perhaps I should write about that….